Dana Liesegang – See it, Believe it, Make it Happen 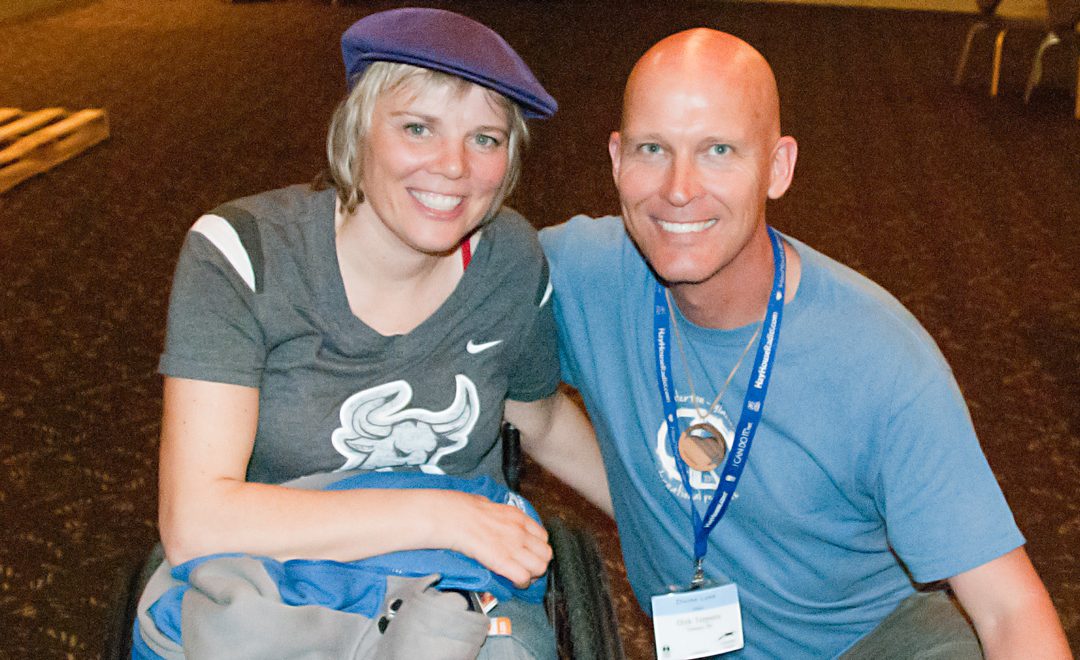 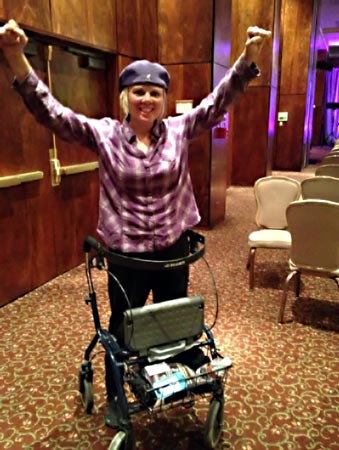 In October 1990, Dana Liesegang – “strong, happy-go-lucky, 19″ and newly enlisted in the U.S. Navy, left ship to mail a letter to her sweetheart back home. On her way back, a young male diver from a neighbouring ship offered her a ride. The 5’3” young woman who boasted a 155 lb. bench press, believed she could ‘handle anything’. What she knew about herself proved her father’s words to be true “Dana Leigh you are too macho for your own good”. That fateful night, the young man violently attacked her, raped her, and thrust her off the 75-foot high Sunset Cliffs in San Diego that night. Dana awoke from an 18-hour coma, had broken her C1-C5, suffered from a severe head injury and was paralyzed from the neck down. This was just the beginning of the most difficult and rewarding journey she was about to embark on.

Today, twenty-three years later, still working on leaving her wheelchair behind, she has the ability to walk with the aid of a walker and/or crutches. Dana now lives to help others. 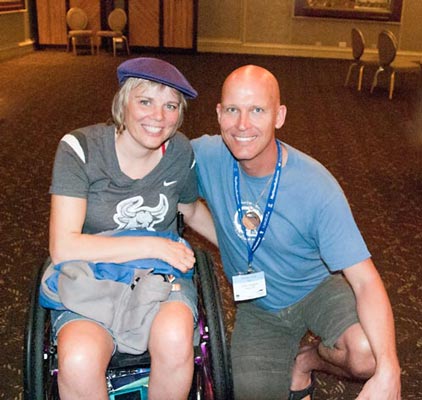 In January 2014, during the Hay House ‘Divine Love’ event on Maui, Wayne Dyer told Dana’s story and introduced her to the audience. That same day, I met with Dana Liesegang and she inspired me so much that I felt compelled to share her incredibly powerful story with you. Dana’s mantra now is: “See it, Believe it, Make it Happen”.

As Dana mentioned in the interview, she has published her story through Hay House and the ‘working title’ of her book is: ‘Falling Up’. You can order it here.

Dana’s ‘Silent no More Foundation’ can be found on Facebook: facebook.com/SilentNoMoreFoundation

Inspired by this post? Subscribe here so you don’t miss the next one.
To make a donation, please visit our donations page.