Be the Love you wish to See 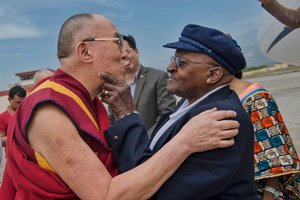 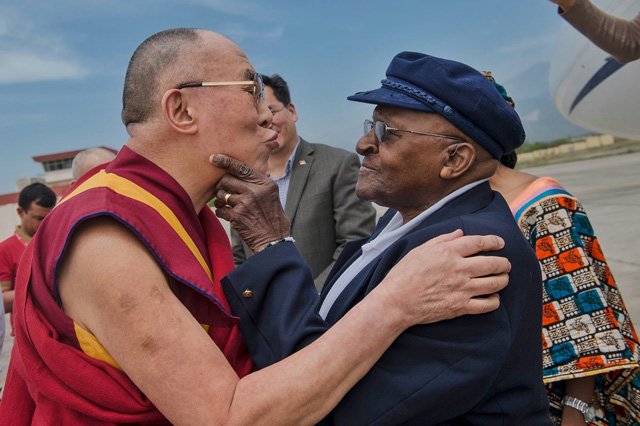 The seemingly endless cycle of violence in our society, the discrimination of minority groups, the greed and the declining health of our planet affects each one of us and we respond in our own unique way – We might want to ignore it, we could start feeling hopeless and stressful, or we feel threatened and start becoming selfish and unloving to ourself and others, and before we realize it, we’ve become one of ‘them’. The ones who caused us to feel like this in the first place. Did we forget about another option to choose from? One that sounds just too simplistic to be the solution?

Survival of the Strongest

During parent-teacher interviews at school, my parents were often told that, despite my good marks, I was daydreaming too often. When I would pay more attention to the teachers, I would be doing even better at school. Because the higher my marks were, the better chances I had, facing the competition during my university years. And so, I tried to stop the daydreaming and focused even more on the academics. 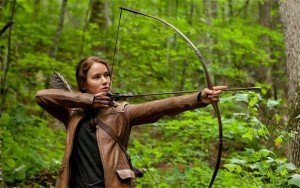 It was about fifteen years later. During a large European corporate sales conference, I was being celebrated for exceeding the aggressive sales targets and a huge financial compensation was the reward.

From a young age, we are being taught, in order to survive, that we have to be better, smarter and stronger than everybody else. This attitude is deeply rooted in our upbringing and culture and ultimately we see it as the only option to survive.

We become fearful now, because we realize that we’re not the only one out there trying to survive and our society literally becomes a place of the survival of the strongest. We do anything to stay ahead of ‘the other’ (like in The Hunger Games) and we become selfish, unfriendly and even being untruthful doesn’t seem to bother us.

Although we think we’re ‘okay’ by sticking to the rules of this game, deep down inside we know that this behaviour is not okay, because we feel tired, stressed, hopeless sometimes and even a disease might remind us of our imbalance. 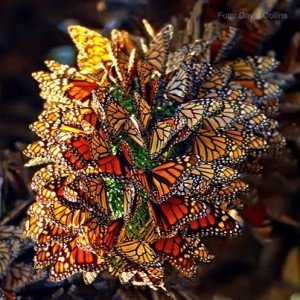 When I sit outside on a sunny morning while sipping from a delicious java brew, I listen to the birds around me. I know that they are not trying hard to sing their song or wanting to sing better than the other birds. Altogether, they just have a beautiful song to sing. The butterflies display an amazing array of colours and the blooming flowers generously attract the bees and hummingbirds – they all represent nature’s perfection to me.

It’s like I have pushed the ‘pause-button’ in my life and I begin to understand that we are far from separate from each other. We all come from the same perfection, which I call Divine Love, and we all deeply depend on each other. Without even realizing it, I stopped thinking and did what came natural to me – I started enjoying life in its purest form: Being Alive.

When we hit the brakes and really start slowing down, we allow ourselves to connect with our inner wisdom. We become grateful for all that we are. We are now choosing Love over fear, and this approach is the solution to all of the problems mentioned above.

This is not just Romance Babe 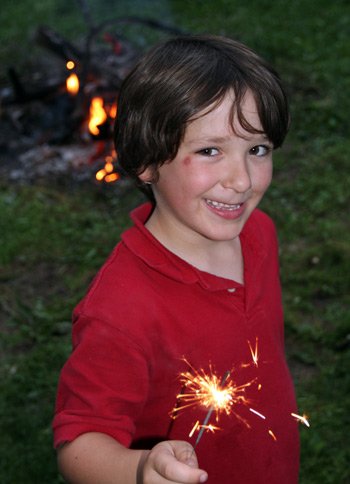 If you are like I used to be, and now think: “This sounds beautiful, soft and romantic Dirk, but we need to get back to reality now,” I invite you to learn more about the science of the intelligence of the heart and read my conversation with scientist Howard Martin, or check out my interview with scientist and author Gregg Braden, who explains that the way we solve our problems are based upon the way we think of ourselves and the world.

If you still have a hard time understanding how to choose Love over fear in your own personal life, let these two amazing stories inspire you (follow the links):

My friend Scarlett Lewis, who lost her dear son Jesse in a mass school shooting in 2012, decided to choose Love over hatred (fear) and demonstrates us what we are capable of as human beings.
Immaculée Illibagiza, survived the genocide in Rwanda in 1994, where an estimated 500,000–1,000,000 Rwandans were killed. Immaculée has decided to choose Love and to forgive the killers and set herself free.

Be the Love you wish to See

Only our mind is able to tell us that we are separate from one another, but we have already concluded that nature doesn’t work that way and that this approach isn not working for us. It is my hope that this story will touch and further open your heart and that you will feel that we deeply depend on each other, which makes it possible to choose the Love that already lives inside of you. You might even have the courage now, to be the Love you wish to see in this world. 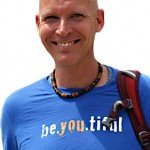 Did you enjoy this article? Subscribe here so you don’t miss the next one. We rely on your kind support. To make a donation, please visit our donations page.