Spirituality or a God-shaped hole? 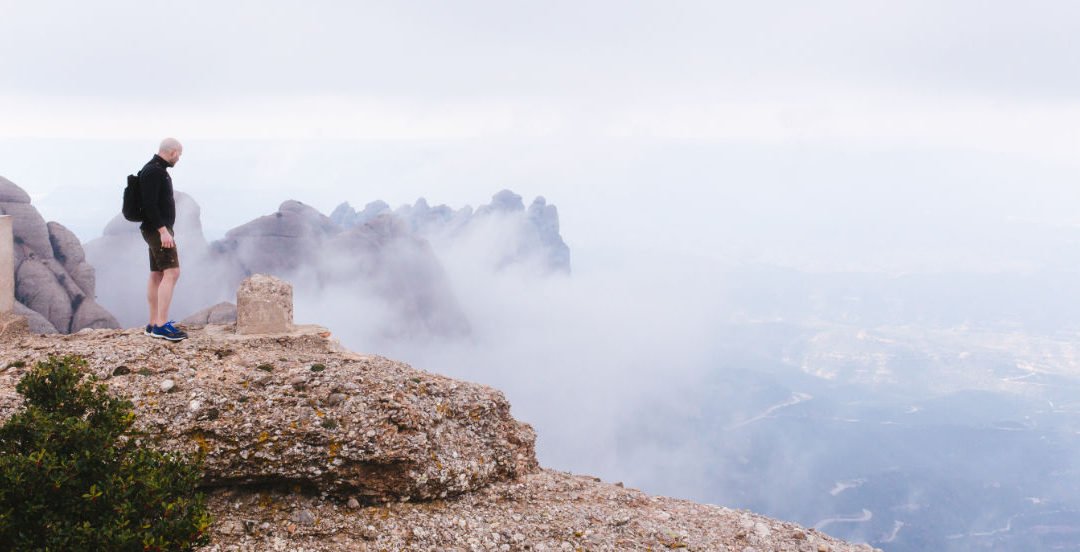 The modern quest for health and well-being is causing many to consider their own spirituality in recognition of the concept that there is something bigger than themselves. Taking care of the environment, leading a simplified life or becoming more self-sufficient are some of the ways in which people are seeking satisfaction for the soul. But for some, even these noteworthy activities may not ‘hit the spot’.

But is this a new idea? In the 17th century, a Frenchman called Blaise Pascal, known mainly for his work as a mathematician and physicist, described human beings as “having an infinite abyss [which] can be filled only with an infinite and immutable object; in other words by God himself.”  Pascal saw this ‘abyss’ or hole as a removal from a former position, because he also states that “there was once in man a true happiness.”

Most dictionaries define  soul and  spirit as being the same thing, often equating a healthy soul with the contentment gained through communing with nature or admiring works of art, for example. Hence terms such as ‘soul food’ and ‘soul music.’ However, whilst eating is pleasurable and even comforting for many, it could be argued that its effects are purely physiological. At the very least the process is measurable. Music, although it cannot be touched, is made accessible through the ears and even dogs have been observed to appreciate music Millions of people are seeking contentment and well-being through worship. Hence the multiplicity of beliefs and religions which exist on the earth. The person who walks away happily from the shrine or grotto where they have been worshiping their favoured god cannot be said to have had a purely physiological or even sensual experience. Their faith in the validity of their experience is inexplicable. For this reason it has been argued that the spirit and the soul are two separate things – the spirit being the part which experiences the inexplicable. If the soul can be made happy by eating certain foods or even listening to particular kinds of music, what does the spirit need?

Pascal was arguing that inside man there was a hole with a specific shape. He claimed that only God could fill that particular hole because it was God-shaped. His implication was that to try to fill that hole with anything else would be like trying to force a square into a triangle. Could it be that those who take regular exercise for the sake of their physical body or those who listen to music for the health of their soul, are really missing true happiness, by not taking care of their spirit? For more information about spirituality, visit this article by Backpackerverse ARTICLE BY: SALLY – BACKPACKERVERSE Did you enjoy this article? Subscribe here so you don’t miss the next one. To make a donation, please visit our donations page. We truly rely on your kind support.