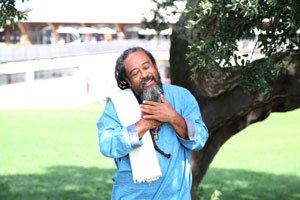 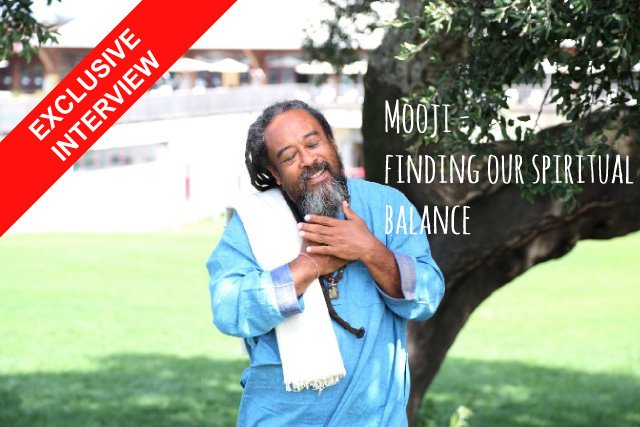 Anthony Paul Moo-Young, known as Mooji, is a spiritual teacher or guru originally from Jamaica. Mooji was born and grew up in Port Antonio, Jamaica. In 1969, at the age of fifteen, he emigrated to England after his father died. He went to live with his mother who had been living in London since he was a baby. He taught himself to be an artist employing various media including stained glass, ceramics and sculpture.

In 1993 Mooji met H.W.L. Poonja (Papaji) in India where he was able to see the ever-present source and truth of existence. In his later years, Mooji has held satsangs, throughout the world and invites others to contemplate or inquire as to what their source is. Like Papaji, Mooji’s teachings are simple and he encourages his followers to keep quiet and avoid the mind’s influence and abide in the Self which is the witness of all phenomenal existence and therefore before any ‘thing’, including thoughts and all that is perceived with the five senses.