The Mystics – an Exciting Journey into the Mysteries 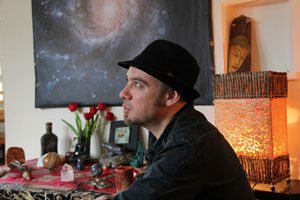 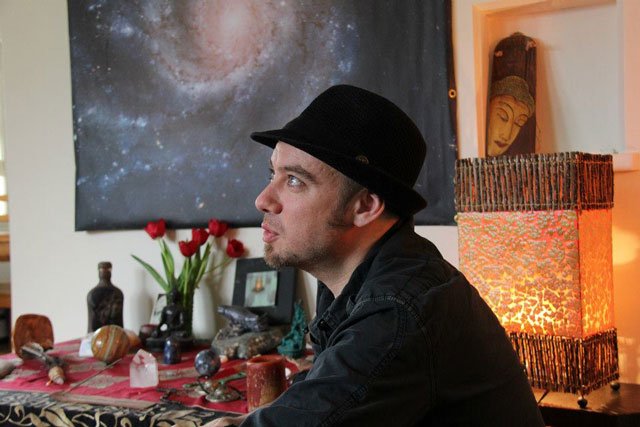 Red Storm Productions has launched a crowdfunding campaign via Indiegogo, to raise development money for The Mystics: A Journey into the Mysteries (only 8 days left to act!).

This series will take the audience on a journey around the world and throughout time to follow the evolution of the world’s great mystical traditions and meet some of the mystical philosophers who have imparted their wisdom teachings to humanity.

Sundance Award Winning producer Erik Paulsson (Eve & the Fire Horse) has spent several years researching the project, which will follow the evolution of the world’s great mystical traditions spanning more than 5,000 years of history. The series will begin with the nature worshipping traditions of the world’s earliest cultures, follow the emergence and development of both eastern and western mystical philosophy, and end with the modern spiritual integration movement which seeks the parallels that unite all spiritual traditions, and their correlation to modern scientific theory.

Paulsson says: “I hope that this series will open the minds of audiences to understand the new cosmological spirituality, which is about transformation of mind and body to reach heightened state of consciousness.  It is that shift in global consciousness that will lead our world out of war, greed, and environmental destruction, into a new world based on happy and sustainable communities.”

“All world religions teach love and compassion as their core value, but despite this we have seen thousands of years of war caused by religious intolerance. I believe that part of the reason for this is the old religious paradigm which taught that we are all separate little beings all humbly submitting to the will of God, and that “God is on our side”. This kept powerful religious hierarchies in power but failed to transform the lives of their followers. The new paradigm is that God, the Universe, or the Tao, whatever you choose to call it, flows through and connects everything. When people understand this core fundamental idea, they quickly realize that by hurting someone else they are hurting themselves, because we are part of a single organism. This is what Plato and Pythagoras taught in ancient Greece, and is no different than what has been taught by indigenous peoples all over the world, as well as the Buddhists, Taoists, Jains, Hindus.”

To contribute to the campaign and/or share the video, please visit: Indiegogo