A Conversation with Eldon Taylor – Choices and Illusions 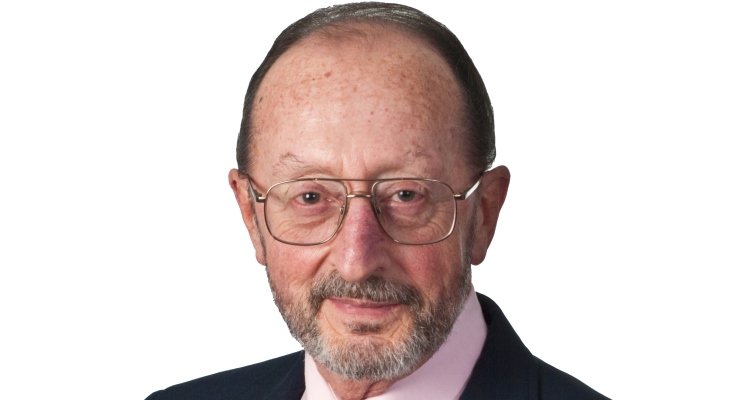 Considered to be an expert in the area of pre-conscious information processing Eldon Taylor served as an expert trial witness with regards to both subliminal communication and hypnosis.  He was a practicing criminalist for over ten years where he supervised and conducted investigations and testing to detect deception. 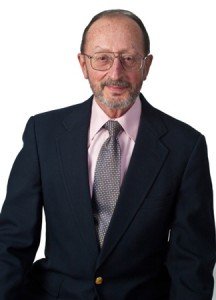 In addition to being a bestselling author, Eldon Taylor created and patented his InnerTalk subliminal technology.  InnerTalk is the only such technology on the market that has been researched by numerous independent universities and institutions and been demonstrated effective at priming self-talk.  Self-talk, or inner-talk, is a mirror on your beliefs, which in turn play a vital role in determining whether you will succeed or fail.  He is the author of many books including the recently released Choices and Illusions.

Soul Love is always looking for individuals who can inspire us to access the deeply rooted love that is captured in our beautiful souls.  Eldon Taylor certainly does that in a very unique way.

You came from a fascinating background. How did you get inspired to write your books?

Eldon Taylor: As a practicing criminalist, nearly every day I saw someone, who had a world of potential, blow it over some silly stupid notion.  Perhaps they stole from their employer and rationalized it away since in their minds the employer was a bum who treated and paid them unfairly.  The fact is, every perpetrator of a criminal act can tell you why they did it, and when you stand back, their answers are justifications more than reasons.

It became clear to me that many people were making choices that were simply self-sabotaging.  Not just those who committed crimes, but the average person on the street. At a certain point in my career, I became acutely aware of just how persistent this characteristic was with so many folks and the question became, “Why?” Answering that question changed my life, as well as my vocation, and led to the research and books that I publish today.

What are the basic principles in your life and how did your life lead you to these principles?

Eldon Taylor: I try to live my life from what I think of as the four-corner philosophy.  These corners consist of forgiveness, self-responsibility, gratitude, and service.  Let me unpack that some.  Back in the early ‘80’s we conducted a double blind study at the Utah State Prison.  The technology used was a cognitive engineering tool that used a shadowing method to deliver what most think of as a subliminal message.  The technology is known as InnerTalk today.  The goal of the study was aimed at lowering hostility and aggression, and perhaps interrupting the recidivist rate.  We used some elaborate psychometrics to determine our intervention affirmations, but in the end, it was the dialogue with our inmate volunteers that led the way.

The inmates generally displaced responsibility for their actions via blame.  There were all sorts of people and events to blame, but the bottom line argument came down to something like, “All but for the grace of God, you’d be here.”

As such, we created a set of affirmations to prime the inmates self-talk and thereby change the way they talked to themselves, consequently changing their expectation.  The affirmations included three forgiveness messages, something I have referred to as the forgiveness set ever since.  Those affirmations are: I forgive myself.  I forgive all others.  I am forgiven.  We also included messages regarding self-responsibility and general well-being.  The results of the study were very positive and that led to the prison system installing voluntary libraries throughout, from the Youth Offenders facility to Maximum Security.

I took a cue from this study, for I saw that I too blamed many people in my life for many things.  My life changed as a result of practicing what I preached.  Indeed, for a few years I lectured about the power of forgiveness and our InnerTalk Forgiving and Letting Go program was our best seller.  We found as our research continued that forgiveness was a key for all walks of life.  It was just as powerful for the business executive, the athlete, the truck driver, the live in mom, and so forth.

Then one day it dawned on me, if forgiveness is really the starting point for self-actualization, then the program should be free.  So about twenty years ago we began offering the program for free and it remains free to this day.  Your readers can download it from InnerTalk.com.

In your book, Choices and Illusions, you say that our choices are not our own. What do you mean by that? 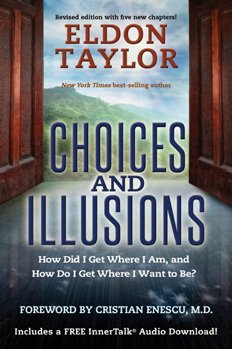 Eldon Taylor: Research clearly shows that there is activity in the subconscious before a conscious thought occurs.  In other words, our so-called conscious thoughts are given to us by our subconscious.  My work has shown that it is this subconscious information that dictates the kind of life we will experience, and understanding that helps us clarify why the prison intervention I discussed earlier was so powerful.  Change truly must happen from the inside out.  We must choose to take control of everything we put in to our minds.

How does this information get into our subconscious?

Eldon Taylor: Most of it comes from our environment – our friends, family, peers etc.  Unfortunately negative information, such as “you won’t amount to anything” has a much greater sticking power than positive information, and scientists estimate that 90% of the incoming information is negative.  Additionally, we have actually been trained in many ways not to think.  In fact, in a very real sense, we have all been raised in our own little chicken yards.

What do you mean, “we have been trained not to think?”

Eldon Taylor: We are taught things in limited ways.  Logic and linguistics make assertions about many things that are simply false to fact.  For example, logic asserts that a gallon is equal to a gallon.  This is simply not true from many perspectives, including the most obvious.  A gallon of water added to a gallon of alcohol does not equal two gallons of combined fluid.  Ergo, 1 + 1 = 2 is not necessarily so in the “real” world, for no two things are alike in every way.

Can you give us an example right now?

Eldon Taylor: We need to realize that most of our lives we have been choosing as though we were taking a multiple-choices test, choosing between A, B and C when in fact there exists an entire alphabet that we could have chosen from.

“We are shaped by our thoughts; we become what we think.”

What exactly is mind programming?

Eldon Taylor: The truth is, we are all programmed in some degree.  The science behind our programming is so sophisticated today that it bares the name, Neuromarketing.  Literally billions and billions of dollars have been spent learning how to motivate you to act in a given way, while making you believe that you made the choice to behave accordingly.  This is truly big business today, and whether it is a product or political platform, it’s all about choosing your choices for you.

The irony is, the research data reveals clearly that once you make a decision, you will vigorously defend it even if you must make up reasons to justify it.  That may sound absurd on the surface, but believe me, it’s quite true!  Take for instance this scenario.  We know that if we place a bottle of hand sanitizer on a table with a questionnaire designed to measure your beliefs according to a scale of conservative verses liberal values, that the bottle of sanitizer will skew your answers toward the conservative side.  Once you provide the more conservative than usual answer, you will defend it and thus become even more conservative.  The fact is, this sort of “prime,” as it is called in the business, is quite often used to influence your choices in all areas of life.  So we must really begin to ask ourselves, especially if we’re like most people and believe that these things can influence others but not ourselves, “What was our last truly original thought?”

Is mastering our mind the key to happiness?

Eldon Taylor: The Buddha is credited with saying, “We are shaped by our thoughts; we become what we think.”  Science supports this assertion today whole-heartedly.  Indeed, not long ago I attended a CEU for health care professionals dealing with the latest in neurological research.  There were some powerful concluding remarks, but the bottom line take away is one that is particularly relevant here.  Let me digress just a bit first.

When I attended University, the prevailing thinking asserted rather axiomatically that personality became fixed early in life, ages 4 to 6, IQ was fixed, brain cells begin to die and do not replace themselves somewhere beginning in our thirties, and so forth. All of this is patently untrue!  Today the research shows us that among the best things we can do to improve our lives is change our personalities.  We know IQ is not fixed and indeed, the brain is amazing!  Voila, today we become excited about the possibilities inherent to neuroplasticity.  So now, fast forward to those concluding remarks and the big take away: YOU ABSOLUTELY CAN CHANGE BUT YOU CAN ONLY CHANGE WHAT YOU BELIEVE YOU CAN CHANGE!

Did you enjoy our interview with Eldon Taylor? Subscribe here so you don’t miss the next one. To make a donation, please visit our donations page. We rely on your kind support.