Milton’s Secret – The Movie – from the book by Eckhart Tolle 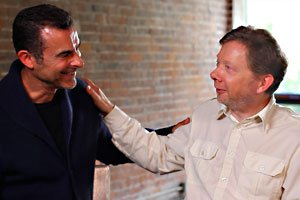 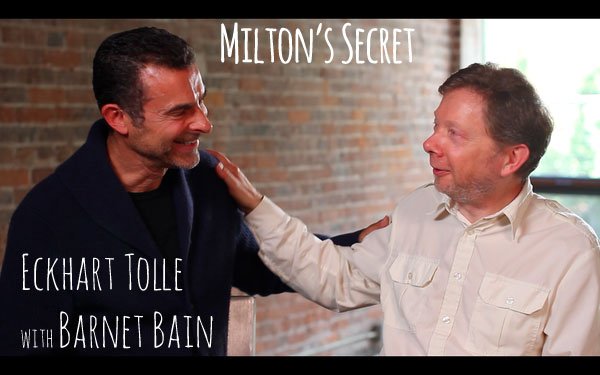 Milton’s Secret is a dramatic feature film based on the book by Eckhart Tolle and Robert S. Friedman. Milton’s Secret is a coming of age story about an 11-year-old boy growing up in an economically depressed suburb, and the elderquest of his grandfather. Milton’s troubles seem to be coming from every direction. His mother and father are workaholics with marital and financial problems, and he is being bullied at school. Fear and dread are everywhere. When his unconventional grandfather visits, Milton learns that rehashing bad experiences and worrying about the future are preventing him from finding true happiness in the Now.

One of the people behind this project is Barnet Bain, author, scriptwriter and producer and he explains:

“Over the years, no matter where I went, I’d always hear the same question: Why aren’t there more movies for people like us, people who are interested in spirituality, healing, green issues, and personal development? We like entertainment too.”

Take a moment to watch this short and powerful video that shares the meaning and process behind the feature film.

Barnet Bain continues to explain: The hard truth is that transformational entertainment has not been on the radar of the big companies who need to reach the most possible people with the least amount of time and resources expended. No movie studio or financier believes there is a profitable business case for our brand of movies, so it has always been a struggle to make them. 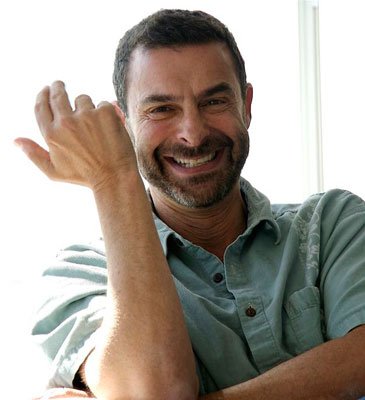 Then, not long ago, things began to happen that made me think it could be different. Oprah Winfrey started her own television network. A few exceptional corporations – Whole Foods, Patagonia, IKEA, Toyota, and others – started practicing conscious capitalism. Meanwhile, authors like Eckhart Tolle, Jack Canfield, Neale Donald Walsch, and Deepak Chopra sold more than a billion books. Spirituality was going mainstream.

So, I made the industry rounds again with my pet project, Milton’s Secret. Although everyone was very supportive, I found that their same old requirement to make it appeal to the broadest possible audience would totally change what our movie is about; its characters, plot, who could be cast in it, and, yes, especially all that “power of now stuff”.

There was a time when I would have found this terribly discouraging. Now I realize it is a Godsend. Maybe I am growing up. We want to make this movie exactly as our transformational audience wants to see it, without anyone insisting on changes so it can be shoehorned into their worldview.

This movie is no tutorial. It is an entertaining family drama, one where people of all ages will walk away with coping skills for keeping curiosity, compassion, and enthusiasm alive. It is a story infused with practical tools that enable children and parents alike to manage stress and to pay attention to what really matters amidst the frantic pace of life… to be captivated by what really matters.

It is about the Power of Now.

That’s why we are taking the leap! This is scary. If we fall flat, we fall flat big and publicly. Yeah, I have those issues. On the other hand, we could show that making feature films about love and transformation is an idea whose time has come. We could send the world a message.

So with your help, we can be off and running.

To paraphrase the great man, “We can be the message we wish to see…”

If you are interested in alternative and spiritual entertainment, you can learn more about it and contribute to the campaign here: Indiegogo crowd funding campaign.