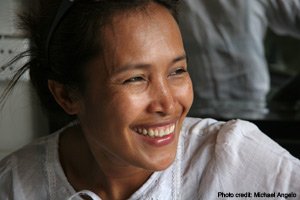 Human trafficking, a multi-billion dollar industry, is the fastest growing criminal enterprise in the world, with over two million women and children are sold into sexual slavery each year. Born into a tribal minority family in the Mondulkiri province of Cambodia and sold at age 12, Somaly Mam is a survivor of sex slavery and a current-day human rights activist.

Somaly was forced to work in a brothel along with other women and children for nearly a decade, and was brutally tortured and raped on a daily basis. One night, she was made to watch as her best friend was viciously murdered. Deciding then that she would no longer “keep her silence,” Somaly heroically escaped her captors and began to build a new life abroad.

But she vowed never to forget those left behind, and she has since dedicated her life’s work to saving victims, running shelters for recovery and skills training, and empowering survivors with sustainable employment and choice. Her holistic approach ensures these women and children not only escape their plight for good, but have the emotional and economic strength to face the future with hope.

In 2007, with the help of two American men, she founded the Somaly Mam Foundation, a nonprofit 501(c)(3) organiza- tion dedicated to supporting anti-trafficking efforts in Southeast Asia, empowering survivors as part of the solution, and engaging governments, corporations and individuals in a multilateral solution-driven approach to end slavery.

Somaly estimates that she has touched the lives of over 7,000 victims to date, and she has been recognized internationally. But Somaly’s success has come at a price. She and her family have faced terrifying death threats and violence. Asked why she continues to fight in the face of such fierce and frightening opposition, Somaly resolutely responds, “I don’t want to go without leaving a trace.” 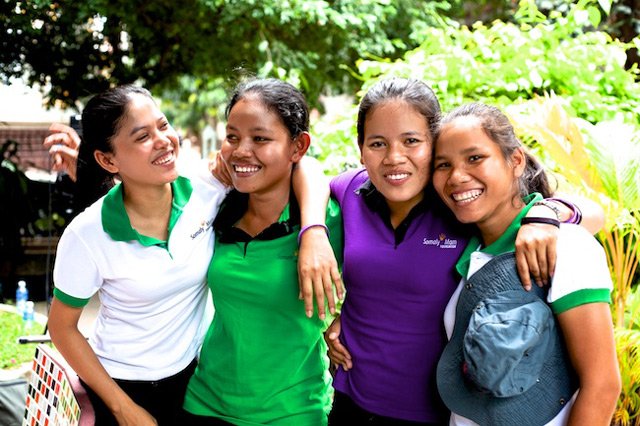 Despite the fact that she is known the world over and has certainly earned a life of luxury and repose, Somaly continues to spend most of her time in the Cambodian recovery centers with the women and children she rescues, staying by their side as they walk the difficult path to recovery and freedom.
Somaly Mam Foundation empowers a passionate network of socially-engaged volunteers, activists, and young professionals to raise awareness and funding to combat human trafficking and sex slavery worldwide.  You can use your skills and talents, your social networks, and a passion for this cause to build grassroots events, campaigns and activities.

This is a global crisis affecting millions of victims and generating billions of dollars in revenues each year. But we believe that with the right shifts in perception and belief, laws, and economies, slavery can be eliminated in our lifetime. Every action counts.

The Road of Lost Innocence 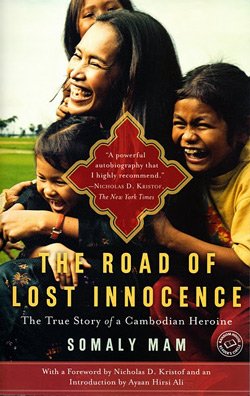 Somaly Mam wrote a book in exquisite, spare, unflinching prose: The Road of Lost Innocence. It recounts the experiences of her early life and tells the story of her awakening as an activist and her harrowing and brave fight against the powerful and corrupt forces that steal the lives of these girls. She has orchestrated raids on brothels and rescued sex workers, some as young as five and six; she has built shelters, started schools, and founded an organization that has so far saved more than four thousand women and children in Cambodia, Thailand, Vietnam, and Laos. Her memoir will leave you awestruck by her tenacity and courage and will renew your faith in the power of an individual to bring about change.
You can purchase her book here. 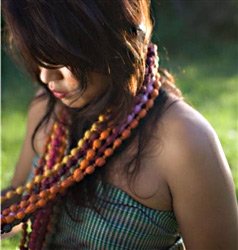 Enjoy this post? Subscribe here so you don’t miss the next one.
To make a donation, please visit our donations page.